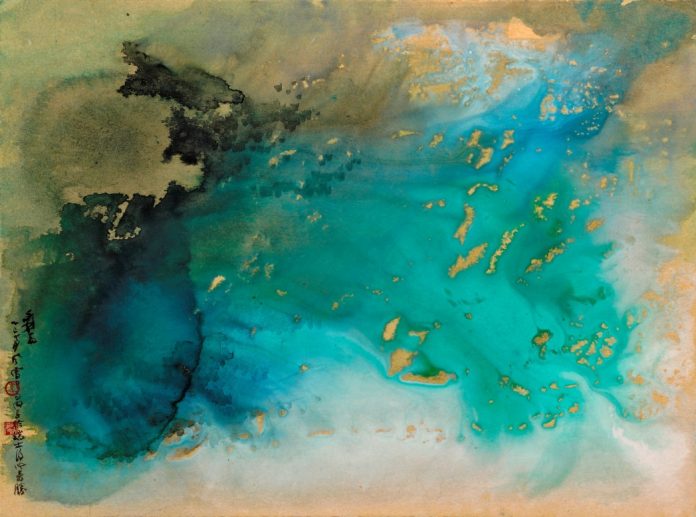 It is a Crusade. An on-going, de facto Crusade.

The continuing saga which started several centuries ago with the birth of Judaism, Christianity and Islam. Only the medium has changed from “conventional” wars to extensive “propaganda wars” on our home TV screens by a small clan of Zionists whose leaders crave to get ‘their’ Biblical land of Israel from Egypt to Iraq.[i]

Frankly, we would all be better off without the flawed “wisdom” of George W. Bush, “fun-da-mental-ism” of Osama Bin Laden, lunacy and hypocrisy of lobbyists like Thomas L. Friedman, corruption of Yasser Arafat,  brutality of Ar-iel Shar-on or even the failed “peace” plan of the Arab League’s King Abdullah.

The truth is written out there on the Walls and stones of Jerusalem’s mosques and churches. It is in all the three religious books, Torah, Bible and the Quran, for you to see, read, think and conclude. The fact of the matter is that the Holy Land is equally holy for Jews, Christians and Muslims.

To end this crusade, we must look beyond America, a pre-dominantly Christian country, Israel, a Zionist terrorist regime and the Arab leaders who represent only a small fraction of Muslims world.

Let us get serious and look at the facts.

There are three major participants in this crusade: Jews, Christians and Muslims. According to Britannica Book of the Year 1997:

And now let us see who is representing who

Now the question is – Are these the only folks who should have a final say in the fate of the native people of the Holy Land?

With a monopoly on military power, why would Israel be serious about resolving the Holy Land conflict when nine American presidents have subsidized its illegal annexation of native soil for the creation of exclusive Jewish settlements? The United States can never be an honest mediator of a just Middle Eastern Peace since it has its own financial, strategic interests in the region plus it has more than 60 million fundamentalist evangelist Christians who support Israel’s exclusive rights over the holy land. And the Arab League can never be serious because all the non-elected Kings and leaders want is to save their own “thrones”.

If  the above parties continue to represent their exclusive agendas as the only legitimate representation of their people, the Holy Land issue is going to blow up into a full-scale ‘clash of civilization’ crusade. That is just fine by the Netenyahu Likudniks and war criminals like Ariel Sharon. But what about the rest of us?

So, let me be the first to suggest an international interfaith convention in Geneva to discuss the Holy Land issue openly and mutually with the condition that the non-participant of the convention will face the consequences decided in the convention by the participants of the convention. In that convention, all the Jews, Christians and Muslim countries should be represented regardless of their status,  location, and economy.

Neither the Jews, the Christians or the Muslims must not be allowed to have exclusive rights over the Holy Land just because they are more powerful or they have the support of the United States and Europe or somebody else.

Each Jew, Christian and Muslim should have equal right to reside and worship in the Holy Land. That is the real teachings of all these religions. So, be it.

It is time to end this tri-party crusade and give peace and justice an even chance.

Otherwise, I repeat, this whole issue is going to eventually blow up with dire consequences for the whole world.

Because, remember. It is a Crusade. An on-going, de facto Crusade. 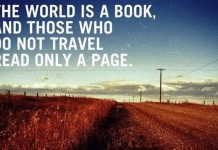 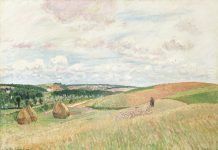 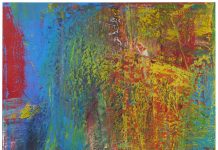 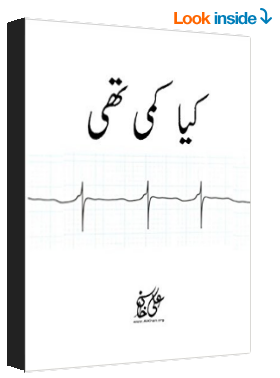 We can never judge the lives of others

Never change who you are

Do not educate your children 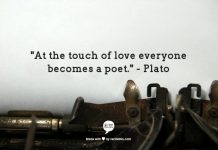 At the touch of love 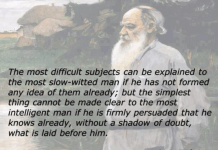 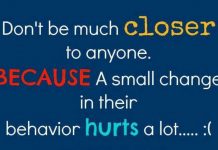 Do not be much closer 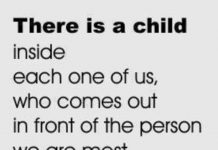 There is a child 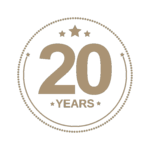 And because Allah knows best